Andy has worked for leading ad agencies as an illustrator and designer for some of the UK’s most loved brands.

He has also illustrated numerous books for publishers Usborne and Collins. In the digital world Andy has worked on concept and character development for a wide variety of brands and apps. He was also lead illustrator on a 70 episode series of animated shorts – Creative Kingdom, which was commissioned by the BBC for regional TV.

We are thrilled to share Andy’s unique take on beloved UK landmarks. These have gone on to be developed for a series of jigsaw puzzles available across the UK. 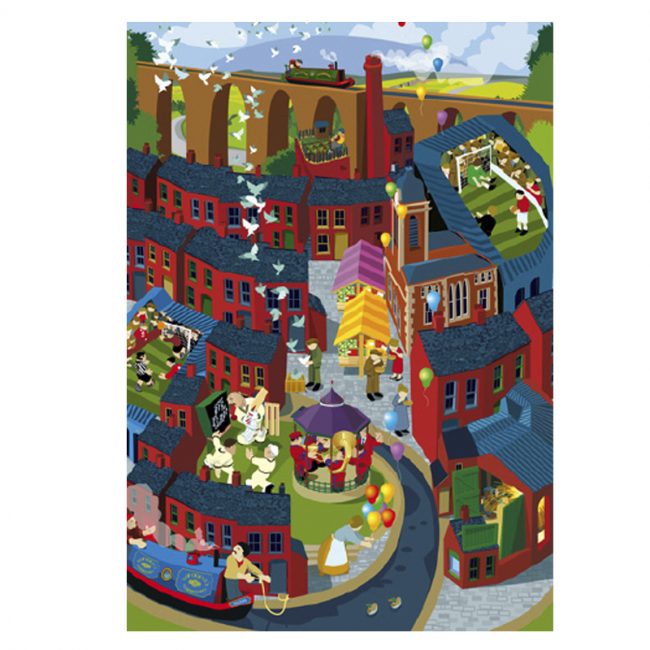 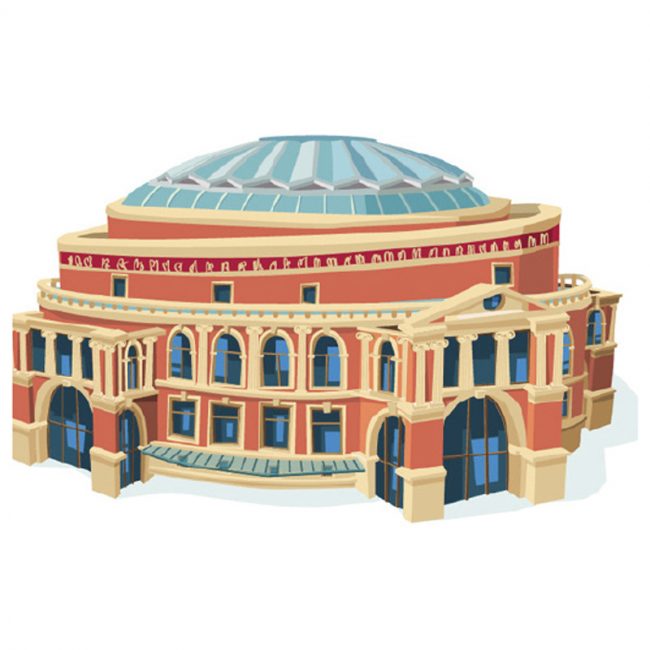 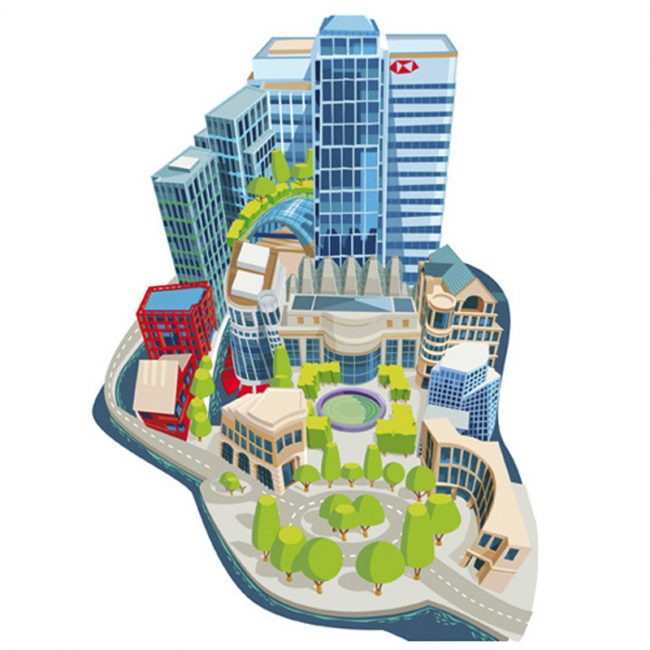 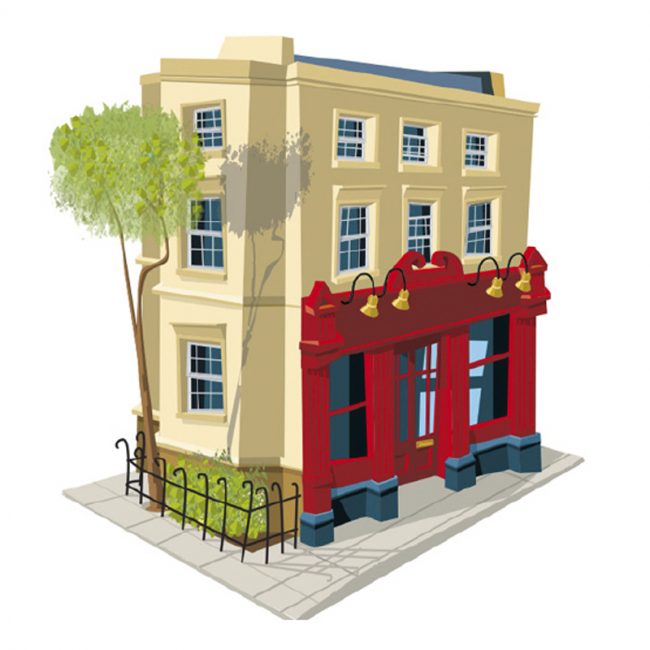 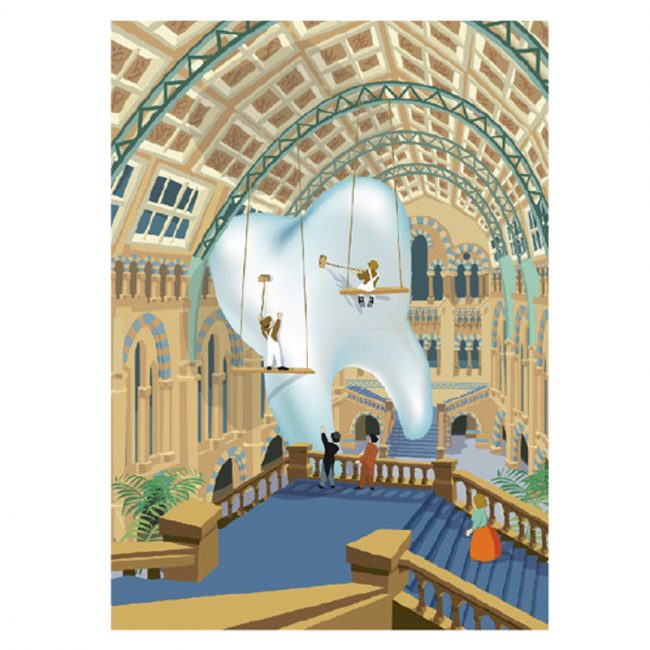 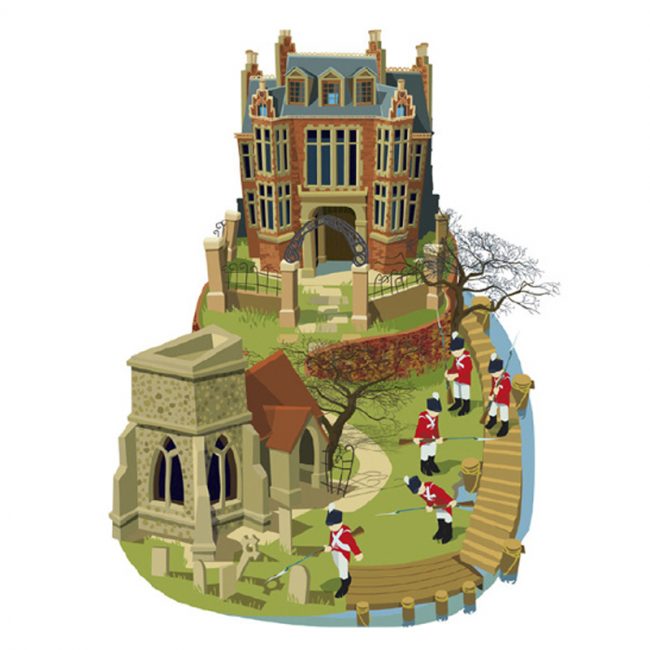 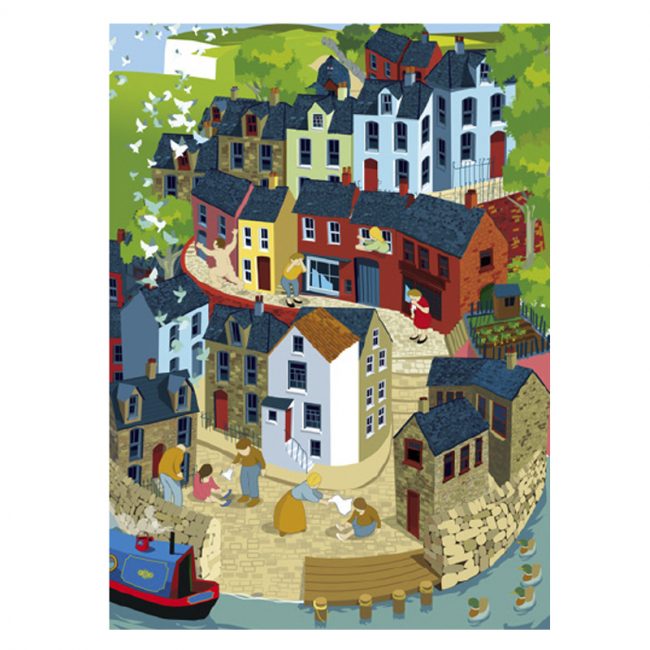 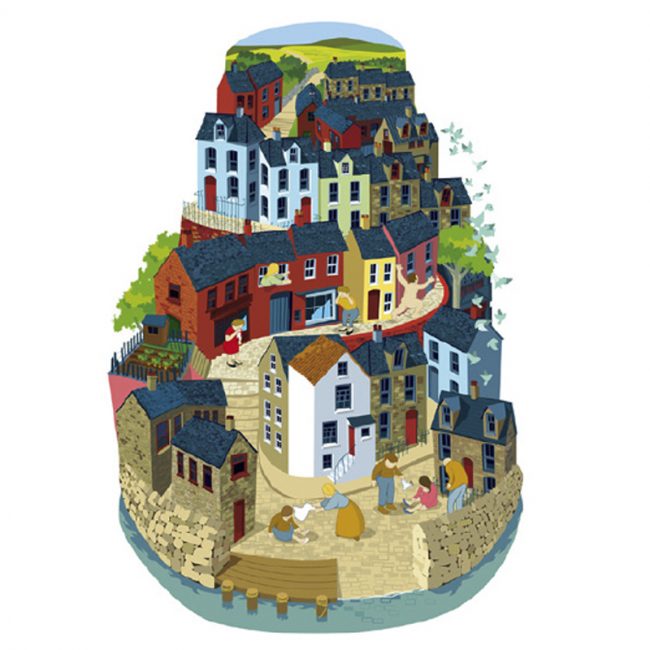